Led Zeppelin’s guitarist Jimmy Page and singer Robert Plant have appeared in court to deny borrowing from another song for their 1971 hit Stairway To Heaven.

Jimmy Page, 72, and Robert Plant, 67, are expected to give evidence at the civil case in Los Angeles.

Led zeppelin is accused of lifting the song’s opening notes from Taurus, a 1967 track by the band Spirit.

Jimmy Page and Robert Plant are being sued by a trust acting for a founding member of Spirit who died in 1997. 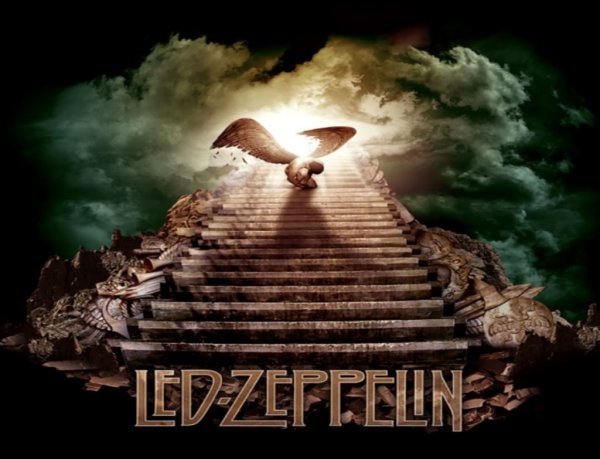 The case began with the jury being played various performances of both songs, including part of Led Zeppelin’s recording of Stairway to Heaven.

In his opening statement, the plaintiff’s lawyer, Francis Malofiy, said the case could be summed up in six words, “give credit where credit is due”.

Jimmy Page and Robert Plant were both “incredible performers, incredible musicians but they covered other people’s music and tried to make it their own,” he alleged.

Led Zeppelin’s lawyer Robert Anderson insisted that Jimmy Page and Robert Plant “created Stairway to Heaven independently without resort to Taurus or without copying anything in Taurus”.

There was no proof that they had even heard Taurus until decades after creating Stairway to Heaven, said Robert Anderson.

Robert Anderson also claimed that the part of the song at issue – a sequence of notes in the opening bars – was a “descending chromatic line…something that appears in all kinds of songs”.

Such a “commonplace” musical device which “goes back centuries,” was, Robert Anderson claimed, not protected by copyright which in any case, he argued, was not actually owned by the plaintiff.