Volkswagen is being sued by a Norwegian sovereign wealth fund over the car giant’s emissions scandal.

Norges Bank Investment Management, the world’s largest fund, said it had been advised by lawyers that VW’s conduct “gives rise to legal claims under German law”.

VW admitted last year that it had installed secret software to cheat US emissions tests.

The move, from one of VW’s biggest investors, is the latest in a flood of legal actions over the scandal. 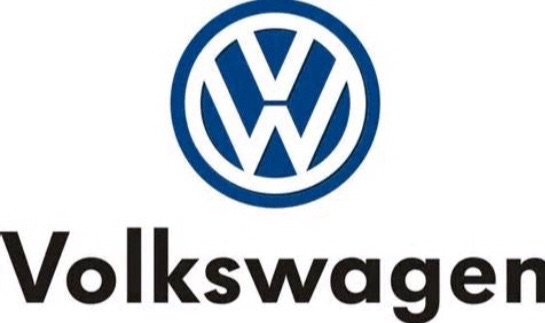 VW faces action from US Department of Justice, the Federal Trade Commission and its own dealers.

Norges Bank Investment Management is worth $850 billion (€751 billion) and has stakes in more than 9,000 companies.

According to the Financial Times, which first reported the story, the lawsuit is expected in the coming weeks. It will be filed in Germany, joining class-action cases which are being prepared there.

“Norges Bank Investment Management intends to join a legal action against Volkswagen arising out of [the fact that] the company provided incorrect emissions data,” the statement said.

“As an investor, it is our responsibility to safeguard the fund’s holding in Volkswagen.”

In April, VW reached a deal with US authorities in which it agreed to offered to buy-back almost half a million vehicles and provide money for a fund to help develop cleaner car technology.

Norges Bank Investment Management recently announced action to clamp down on excessive executive pay at the companies it invests in, as well as encouraging oil companies to report more on the risks of climate change.