The Panama Papers relating to more than 200,000 offshore accounts have been posted online.

The documents have shown how some wealthy people use offshore companies to evade tax and avoid sanctions.

The papers were leaked by a source simply known as “John Doe”. The company denies any wrongdoing.

Last week Mossack Fonseca issued a “cease and desist ” order to prevent the database being made public but the organization that has the documents, the ICIJ, appears to be going ahead.

The papers have revealed the hidden assets of hundreds of politicians, officials, current and former national leaders, celebrities and sports stars.

They list more than 200,000 shell companies, foundations and trusts set up in more than 20 tax havens around the world.

Among those whose affairs have come under scrutiny include, Presidents Vladimir Putin of Russia, Petro Poroshenko of Ukraine and Mauricio Macri of Argentina, UK PM David Cameron along with Argentinean soccer star Lionel Messi, actor Jackie Chan and Spanish movie director Pedro Almodovar. 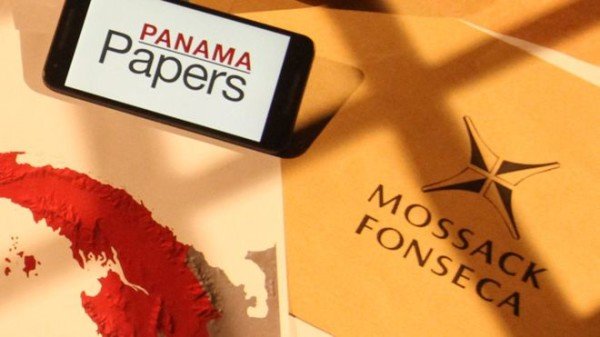 Mossack Fonseca says it has never been accused or charged with criminal wrongdoing. It says it is the victim of a hack.

Offshore companies are not illegal but their function is often to conceal both the origin and the owners of money, and to avoid tax payments.

Some 2.6 terabytes of information – 11.5 million documents – was originally given to the German newspaper, Sueddeutsche Zeitung, by “John Doe” more than a year ago.

The ICIJ insists that today’s online database is not be a data dump of the kind used by the WikiLeaks organization.

The ICIJ said: “The database will not include records of bank accounts and financial transactions, emails and other correspondence, passports and telephone numbers. The selected and limited information is being published in the public interest.”

On May 9, 300 economists signed a letter urging world leaders to end tax havens, saying they only benefited rich individuals and multinational corporations, while boosting inequality.

Although the name John Doe is used, the gender of the source has not been revealed.