Zimbabwe has announced it will print its own version of the US dollar in order to ease a cash shortage in the country.

John Mangudya, the governor of Zimbabwe’s central bank, said the cash, known as bond notes, will be backed by $200 million support from the Africa Export-Import Bank.

The specially-designed two, five, 10 and 20 dollar notes will have the same value as their US dollar equivalents.

Zimbabwe introduced the US dollar after ditching its own currency in 2009 following sustained hyperinflation.

In 2009, Zimbabwe started using foreign currencies, including the US dollar and South African rand, when inflation hit 500 billion per cent. 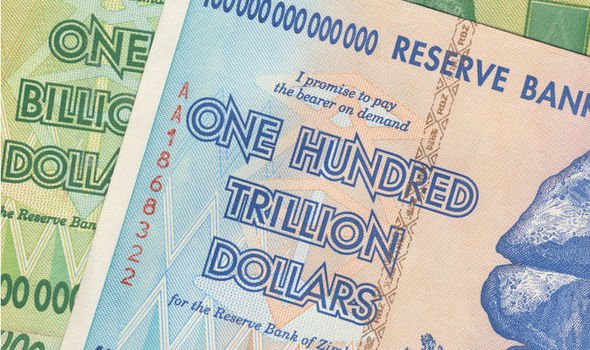 John Mangudya stressed that the issuing of bond notes was not the first step on the way to reintroducing the defunct currency, the Zimbabwe Herald newspaper reports.

He also introduced a number of other measures to steer people away from using US dollar cash.

This includes setting a $1,000 limit on how much cash can be taken out of the country.

John Magudya wants to encourage people to make greater use of the rand since a large portion of Zimbabwe’s trade is with South Africa.

However, people are reluctant to hold rands as they are not confident that the currency will maintain its value against the dollar.

John Mangudya adds that not all shops and traders accept the full range of currencies officially in use.

Zimbabwe’s central bank brought in so-called bond coins of one, five, 10 and 25 cents, pegged to the US dollar, in 2014.

John Mangudya said the bank was still working on a design for the new notes, but they should be in circulation “within the next two months”, the Herald reports.