Venezuela has reversed a half-hour time change that was one of the signature measures of former president Hugo Chávez’s idiosyncratic 14-year rule starting with May 1.

The former leader turned Venezuela’s clocks back 30 minutes in 2007 so that children could wake up for school in daylight.

However, President Nicolás Maduro has decided to return to the previous system, four hours behind GMT, to ensure more daylight in the evening when energy consumption peaks.

Nicolas Maduro has blamed the energy crisis on a severe drought. 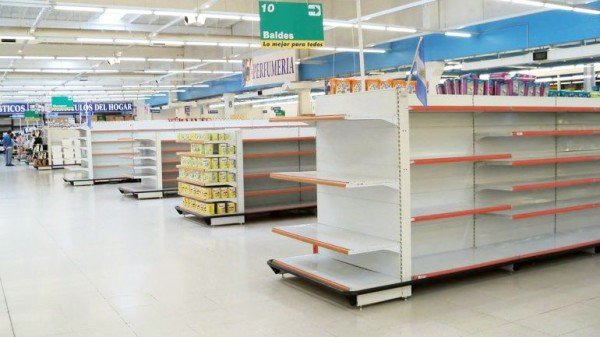 He says the drought has drained the country’s hydroelectric dams and its capacity to generate power. His critics say the crisis is due to mismanagement of the energy sector.

The government has also ordered schools to close on Fridays and shopping malls to open only half time and generate their own energy.

When he announced the time change, Science and Technology Minister Jorge Arreaza said the night-time use of lighting and air conditioning was especially draining for the national power grid.

Oil-rich Venezuela is in the middle of a deep economic crisis caused by a drop in global oil prices. The country is suffering from a shortage of basic goods and food.

Nicolas Maduro has said the situation has been caused by an “economic war” against his socialist government driven by Venezuela’s business elite and the United States.

The opposition in Congress which took over the legislature in December has accused Nicolas Maduro and his government of economic mismanagement and incompetence.

They have sworn to drive Nicolas Maduro from office and have begun gathering the signatures needed to begin organizing a referendum to remove him from the presidency.

Polar, the largest private company in Venezuela, brews about 70% of the country’s beer and Venezuela is one of the highest consumers of the beverage in Latin America.

Polar has argued that the government has not released enough dollars to allow it to import malted barley, which Venezuela does not produce.