Volkswagen has reached a deal with the US authorities in the diesel emissions scandal.

The German giant will offer “substantial compensation” and car buy-back deals as part of the settlement.

Final details of the packages offered will be announced in June, but a court had given VW and regulators until April 21 to reach a deal in principle.

Details of the preliminary agreement were announced in a California court. US district court Judge Charles Breyer said the settlement would include a buyback offer for nearly 500,000 2.0-litre vehicles. 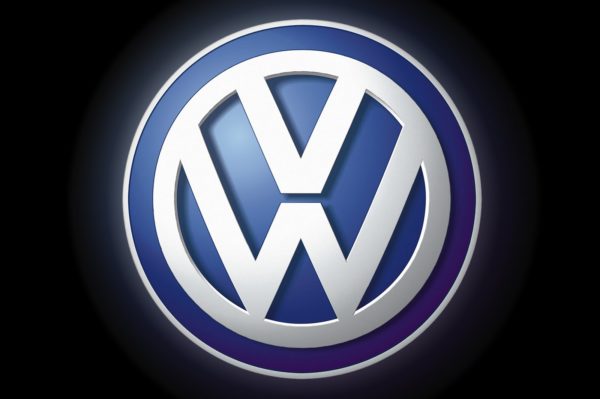 He did not give details of how much car owners would offered in compensation, but said the deal between Volkswagen, the US government and private lawyers would be “substantial”.

The company told its shareholders in 2015 it had set aside $7.3 billion to help defray the potential costs of a recall or regulatory penalties, but that figure could rise. The company faces as much as $20 billion in fines for Clean Air Act violations alone.

VW installed software in the diesel engines to detect when they were being tested and cheat the results. Some models could have been pumping out up to 40 times the legal limit of the pollutant, nitrogen oxide, regulators disclosed.

The company’s lawyer, Robert Giuffra said: “Volkswagen is committed to winning back the trust of its customers, its dealers, its regulators and all of America.”

The agreements are “an important step forward on the road to making things right,” he added.

VW said in a statement that it “intends to compensate its customers fully and to remediate any impact on the environment from excess diesel emissions”.

The automaker said a deal in principle had been reached with the Justice Department, the Environmental Protection Agency and the California Air Resources Board.

VW added that it had “reached an agreement on the basic features of a settlement with the class action plaintiffs in the lawsuit in San Francisco. This agreement will be incorporated into a comprehensive settlement in the coming weeks”.

Judge Charles Breyer said he expects an agreement between VW and regulators covering about 90,000 larger vehicles and SUVs to be addressed “expeditiously”.