Babak Zanjani, 42, was arrested in December 2013 after accusations that he withheld billions in oil revenue channeled through his companies. He denies the allegations.

One of Iran’s richest men, Babak Zanjani was convicted of fraud and economic crimes, a judiciary spokesperson said at a press briefing. 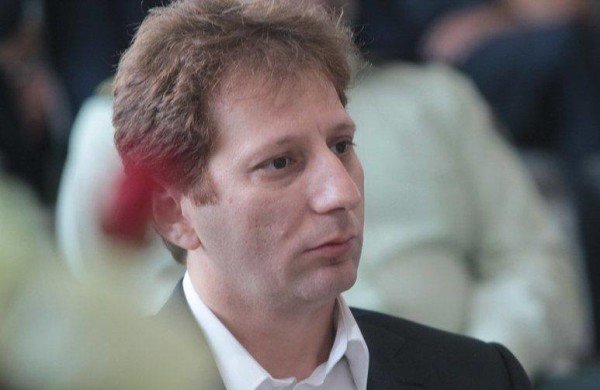 The billionaire was blacklisted by the US and EU for helping Iran evade oil sanctions.

Two others were sentenced to death along with him and all were ordered to repay embezzled funds. The ruling can be appealed.

In a separate development, a cargo of Iranian crude oil arrived at a Spanish refinery in San Roque on March 6, the first delivery to an EU state since sanctions were lifted.

Before the oil embargo imposed by the EU in 2012, one in every five barrels of crude Iran exported was sold to refineries in Europe.