Sharp’s shares lost 11% in Tokyo amid reports that the delay in its takeover by Taiwanese manufacturer Foxconn was due to previously undisclosed losses.

The Japanese tech giant announced the $4.3 billion deal on February 25.

However, Foxconn later said it would not sign the deal until it clarified “new information” Sharp had provided, without giving any specifics.

Foxconn, also known as Hon Hai, assembles most of the world’s iPhones. 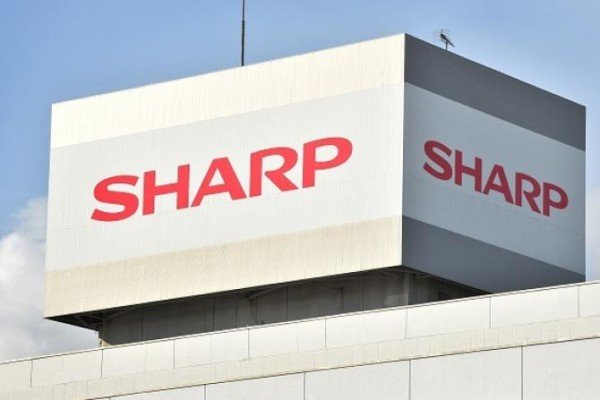 Several unconfirmed reports quoting unnamed sources have emerged saying that the “new information” provided at the last minute had to do with huge losses on Sharp’s balance sheet.

Reuters quoted sources as saying the liabilities amounted to “hundreds of billions of yen”, while the Nikkei Asian Review put the figure at 350 billion yen ($3.1 billion).

Nikkei said Sharp had sent Foxconn documents listing the details of these losses, including severance pay, breach-of-contract penalties, and repayments of government funds.

However, Bloomberg reported that the liabilities could also end up being much lower if not all of them are incurred.

Sharp is one of Japan’s oldest tech companies, but it has been saddled with heavy debts and has faced two big bailouts in recent years. In 2012 it came close to bankruptcy.

It was founded in 1912 and has pioneered developments in television engineering.

Japanese officials had been reluctant to let Sharp be taken over by a foreign company, particularly because of its breakthroughs in display panel technology.