Home World U.S. News The Supreme Court Vacancy: What You Need to Know About the Death...

Last week saw the death of Antonin Scalia, an Associate Justice of the Supreme Court of the United States. Whether he died on the night of February 12th or the morning of February 13th has not yet been determined. Reports claim that Scalia died in his sleep from natural causes while hunting in Texas. As permissible under Texas law, the cause of death was pronounced without autopsy taking place. That Scalia died shortly after hunting will surprise few.

Scalia’s death marks only the second time in sixty years a Justice has died while serving on the court. With the number of Supreme Court Justices now down to eight, a vacancy for the ninth position has opened.

Opinion is split on the legacy Scalia has left. He has famously been viewed as an enemy of liberal thought and a staunch defender of conservatism. His apparent goal in his career was to uphold the Constitution as literally as possible. This often meant disregarding ethics, humanitarianism, or pragmatism. He was an avid opponent of individual rights, particularly abortion and homosexuality. As the Constitution didn’t cover them, he claimed, they were fair game for discriminatory lawmakers. 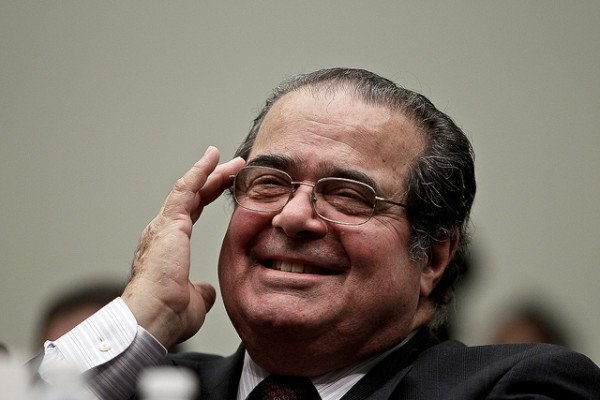 He was also a firm believer in the death penalty, and even pushed for it (unsuccessfully) to be applied to minors. His defence for this appeared to be that the original Constitution did not condemn this. This highlighted his Originalism with regards to the Constitution: the Eighth Amendment, which did condemn such action, was made just four years after the Constitution was set. The Eighth Amendment is now over two hundred years old. It also highlighted his contradictory nature; he defended several other Amendments despite their nature as changes to the original Constitution.

While humanitarians and liberals may have bemoaned his judicial power, many in the criminal defense sector found his policies to be beneficial. His rigid adherence to the Constitution protected many accused criminals and assured their rights were defended. This included an accused’s right to face their accuser and the witnesses against them. Scalia voted to protect American flag-burning protesters from criminal punishment. He also fought against unreasonable and warrantless searches and seizures.

The surviving Justices are split equally in their political party affiliations. Four are Democrats and four, including the Supreme Justice, are Republicans. They are split 4-4 between conservative and liberal ideologies and voting patterns. 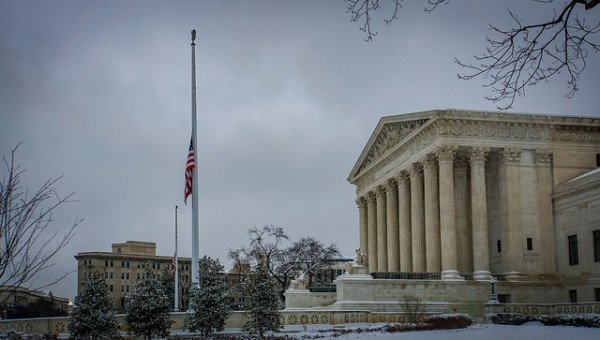 It is up to Barack Obama to nominate someone to fill the vacancy. Many Republicans are claiming that the Constitution prevents Obama from nominating anyone. This claim is made on the basis that he is nearing the end of his Presidential term. Others have pointed out that Obama has eleven months left of his term, and that a nomination must be made within a shorter period. This exposes the Republican claims as untrue. However, the Supreme Court needs to approve a nomination. This may not take place during Obama’s term.

The actions of an Associate Justice have far-reaching political consequences. Some are going as far to claim that the filling of this vacancy is of more importance to the American people than that of the Presidential race. Because of the possibility that the next President will have to nominate a new Justice, the 2016 Presidential race may be dramatically altered. We recommend you keep an eye on developments regarding this vacancy.