Republican and Democrat presidential hopefuls have arrived in New Hampshire ahead of the next vote.

Iowa caucuses on February 2 were won by Senator Ted Cruz for the Republicans and Hillary Clinton for the Democrats.

New Hampshire is seen as a quite different challenge for the parties.

The state’s more moderate and less religious electorate may prove a tougher nut for Ted Cruz to crack in the primaries it is due to hold on February 9.

Long-time frontrunner Donald Trump is expected to do much better than in Iowa, which held the nation’s first vote.

On the Democrat side, Bernie Sanders is seen as having a home advantage in New Hampshire over Hillary Clinton, being a senator of the neighboring state of Vermont. 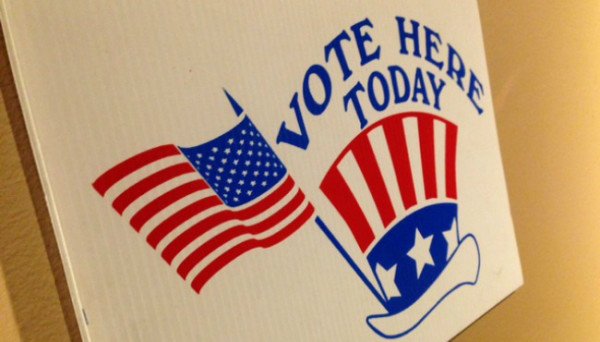 The state-by-state voting will culminate in conventions in July, at which the two parties will confirm their choice of candidate to succeed Barack Obama, the Democratic president who is standing down after two terms in office.

Even before Hillary Clinton’s narrow victory was announced officially, Bernie Sanders was up at 05:00 and aboard a flatbed lorry, being greeted by supporters in the New Hampshire town of Bow.

Telling the crowd that his campaign had “astounded the world” in Iowa, Bernie Sanders promised it would “astound the world again” in New Hampshire.

Hillary Clinton is due to address a crowd at a sports stadium in Nashua.

Ted Cruz took 26% of the Republican vote to 23% for Donald Trump, but Senator Marco Rubio finished a surprisingly strong third, just slightly behind.

The Texas senator declared his win a “victory for courageous conservatives”.

Many mainstream Republicans favor Marco Rubio, fearful that Ted Cruz and Donald Trump may alienate voters with their combative style.