Twitter’s shares have dropped after major gains earlier in the day following reports that a deal with private equity firm Silver Lake is not in the works.

The social media site’s shares shot up 11.6% in the first hours of trading, but have dropped to just a 5% increase.

The jump came after a report that tech investor Marc Andreessen and investment firm Silver Lake Partners were considering a deal with Twitter.

Hours later, Fortune reported Silver Lake was not interested in any deal. 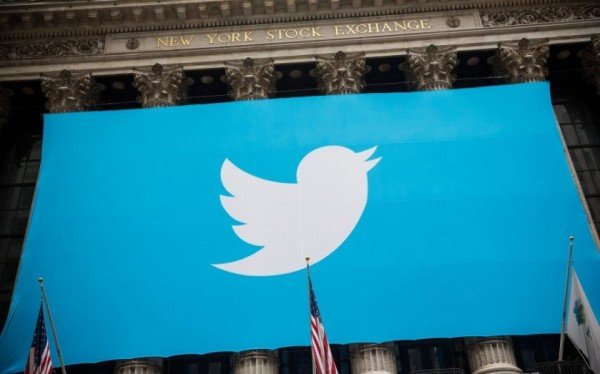 “Silver Lake has no interest in acquiring even a slice of Twitter,” the Fortune report said.

Neither story reported any details of the potential deal or the names of the sources, but the speculation was enough to send Twitter’s share price bouncing.

The company has been struggling to boost its profits.

Twitter is looking to appoint two new board members and a new chief marketing officer ahead of its quarterly profit report on February 10.

The company’s shares are down more than 60% from their April highs.

Twitter has struggled to attract new users, leading investors to question whether it has the staying power and growth potential of rival social media sites.