Malaysian PM Najib Razak has been cleared of corruption in a long-running financial scandal that has gripped the country.

According to the attorney-general’s office, the $681 million that Najib Razak received in his bank account was a personal donation from the Saudi royal family. 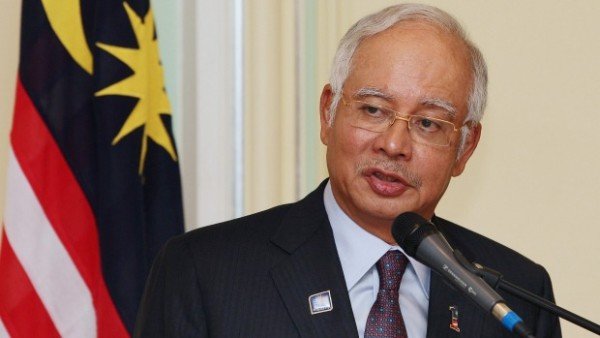 Najib Razak has consistently denied these accusations, but has faced pressure to resign over them.

Anti-corruption officials have previously said he received money as a gift from a foreign funder.

Attorney-General Mohamed Apandi Ali said in a press statement on January 26 that the amount was a “personal donation” from the royal family in Saudi Arabia, transferred between the end of March and early April 2013.

He added that anti-corruption officials had met witnesses including the person they identified as the donor to confirm it.

“I am satisfied that there is no evidence to show that the donation was a form of gratification given corruptly,” Mohamed Apandi Ali said, adding that evidence did not show the donation was used as an “inducement or reward” for Najib Razak to do anything in his capacity as prime minister.

Malaysia held its last general election in May 2013, which returned Najib Razak’s party to power but with one of its poorest showings on record.

The attorney general also said no criminal offence was committed by Najib Razak in relation to three other related investigations and that no further action would be taken.