Asian stock markets have continued recovery, picking up on a rebound in oil prices and a strong lead from the US and Europe.

The recovery comes after a sharp sell-off earlier in the week.

Chinese markets also managed to recover some of the past days’ heavy losses. 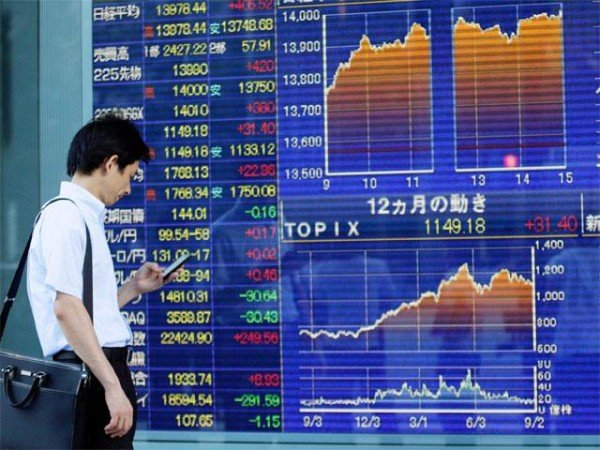 Markets were encouraged by a recovery in oil prices, which had hit 12-year lows earlier in the week.

Among the market’s standout performers were several of the big oil and commodity companies, buoyed by a rise in the oil price.

Stocks of winemaker Treasury Wine Estates also stood out, jumping as much as 17.5% to a record high after the company provided strong full-year profits guidance in a market update.

On January 21, shares in Europe and the US closed higher, helped by comments from ECB president Mario Draghi.

After the ECB had kept eurozone rates on hold, Mario Draghi hinted that the bank might take more action to try to stimulate the eurozone economy later this year.

He said the bank would “review and possibly reconsider” monetary policy at its next meeting in March.

Mario Draghi also said eurozone rates would “stay at present or lower levels for an extended period” and there would be “no limits” to action to reflate the eurozone.