Actor Matthew Perry will not attend Friends reunion show due to rehearsals for his West End play.

His spokeswoman said “Matthew may tape something” for the tribute to Friends creator James Burrows.

In other words, this is not the reunion people have been hoping for,” Lisa Kasteler told Us Weekly. 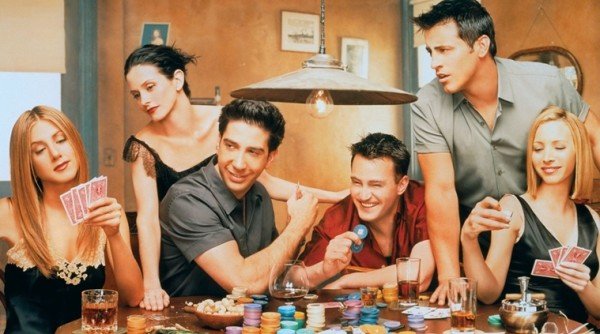 The Friends reunion is set to be aired on NBC on February 21.

Friends ended in 2004 after 10 series. As well as Friends, James Burrows worked behind the camera on sitcoms including Cheers and Frasier.

Matthew Perry has written and will star in the play The End of Longing… which is set to run in London’s West End from February 2 until May 14. It will be directed by Lindsay Posner.