A David Bowie memorial gig is to be held at New York’s Carnegie Hall on March 31.

The Music of David Bowie was originally billed as a tribute show featuring his songs, but organizers changed it to a memorial in the wake of his death.

A statement on the concert organizer’s website said: “The show is taking on many more emotions. RIP David.”

Tickets had only gone on sale on January 11, just as news of David Bowie’s death was filtering through, and have already sold out. He died of cancer at the age of 69.

“The unexpected death of David Bowie has turned this tribute, which we have worked on for the past seven months, into a memorial concert,” the show’s organizers said. 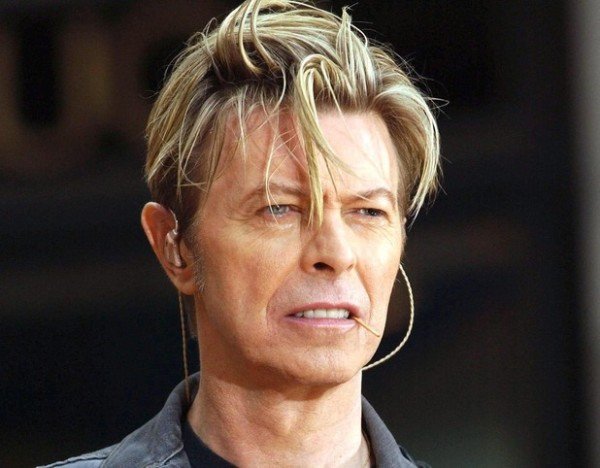 “This year’s concert will certainly be remembered as a poignant celebration of his music by his friends, peers, and fans. We are all deeply saddened by this news. The timing of our public on-sale date is bizarre in its timing… may God’s love be with you.”

The concert, organized by Michael Dorf and City Winery, will feature 20 artists, each performing songs by David Bowie. The concert is a benefit for a variety of music education programs for underprivileged young people.

Other performers will include The Roots, Bettye Lavette and Robyn Hitchcock.

As yet there has been no official confirmation of the type of cancer David Bowie had.

“He told me more than a year and three months ago just after he had heard himself… he said it was liver cancer,” Ivo van Hove said.

Meanwhile, on the US iTunes albums chart, David Bowie’s most recent album Blackstar – released on his birthday on January 8 – peaked at No 1 on January 11.