David Bowie has died following a battle with cancer. He was 69.

The legendary singer’s official Facebook page posted the news tonight: “David Bowie died peacefully today surrounded by his family after a courageous 18 month battle with cancer. While many of you will share in this loss, we ask that you respect the family’s privacy during their time of grief.” 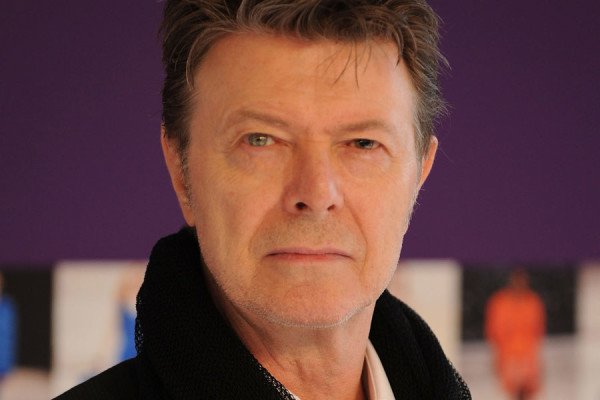 The singer only released his latest album Blackstar on his birthday on January 8.

His last live performance was at a New York charity concert in 2006.

Blackstar, which includes just seven songs, has been well received by critics.

David Bowie’s breakthrough came with 1972’s The Rise and Fall of Ziggy Stardust and the Spiders From Mars.