Caitlyn Jenner has succeeded to settle her lawsuit with Jessica Steindorff, the driver of the Prius involved in the reality star’s fatal crash on the Pacific Coast Highway in February.

The reality star, then known as Bruce Jenner, slammed into a Lexus while driving down the busy Los Angeles parkway. The car’s driver, Kim Howe, was then sent into oncoming traffic, where she was struck and killed by a Hummer. After hitting Kim Howe’s car, Bruce Jenner then crashed into Jessica Steindorff’s Prius.

Jessica Steindorff, whose car was nearly totaled in the accident, sued Caitlyn Jenner in June. In her legal papers, the plaintiff maintained that in addition to the property damage, she was also seeking compensation for personal injuries suffered. The amount of the settlement has not been undisclosed. 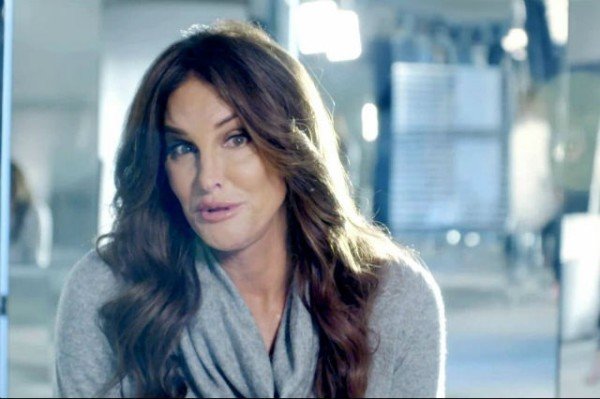 However, Caitlyn Jenner’s insurance company reportedly paid for all of the damages.

The reality star still has two additional lawsuits in progress.

Caitlyn Jenner faces a wrongful death lawsuit filed by Kim Howe’s stepchildren, but Jenner has been fighting to get that claim dismissed, arguing that the plaintiffs had no relationship with their late stepmom and did not depend on her financially. Additionally, the five occupants of the Hummer involved in the collision filed a civil suit against Caitlyn Jenner earlier this month, alleging she was responsible for the accident due to driving recklessly and at an unsafe speed.