Sonia and Rahul Gandhi, the leaders of India’s opposition Congress party, have appeared in court in connection with corruption allegations.

The mother and son were both granted bail minutes after arriving, and the case was adjourned until February 20, the AFP reported.

The case has been brought by a member of the ruling BJP.

Subramanian Swamy says the Gandhis took over the company to try to acquire more than $300 million in property assets.

The Delhi high court on December 7 rejected the Gandhis’ plea to be exempted from making personal appearance in the district court at Patiala House on December 19. 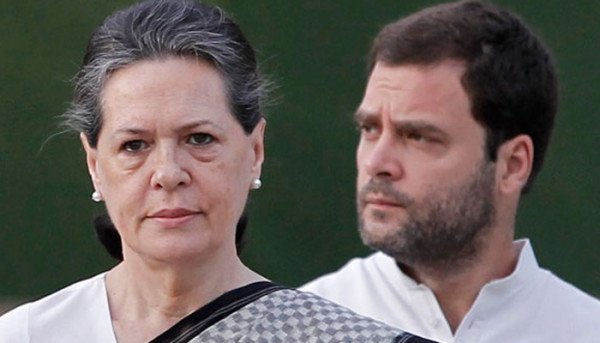 Sonia Gandhi, the party president, welcomed being granted bail and said she had no doubt that truth would prevail.

Rahul Gandhi, who is the party vice-president, accused the ruling Bharatiya Janata Party (BJP) and PM Narendra Modi of making false allegations against him and his mother and said they would not be defeated.

The National Herald ceased publication in 2008. The party had previously said it wanted to revive the paper, established in 1938 by India’s first prime minister, Jawaharlal Nehru.

However, Subramanian Swamy has alleged that Sonia and Rahul Gandhi used party funds illegally to acquire the newspaper’s properties.

The case has also disrupted the current session of parliament, with lawmakers accusing the ruling BJP of a “political vendetta”.

The BJP has rejected the allegations.

Congress party lost the general election in 2014, winning only 44 of the 543 seats after governing India for 10 years. The BJP won a landslide victory.