Donald Trump has announced he is postponing a planned trip to Israel until “after he is elected”.

The leading Republican presidential candidate tweeted that the trip would take place “at a later date after I become President of the US”.

Donald Trump’s proposal was met with criticism from around the world, including from Israeli PM Benjamin Netanyahu.

His proposed Muslim ban made the trip political awkward for the Israeli leader.

“[Benjamin Netanyahu] said we have a meeting and he looks forward to the meeting and all of that. But I didn’t want to put him under pressure,” Donald Trump told Fox News on December 10. 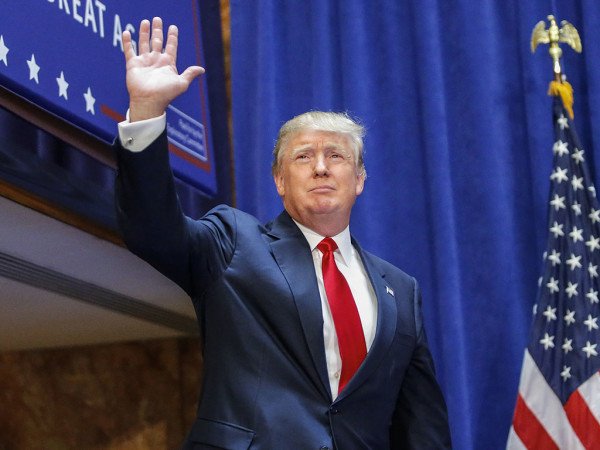 Donald Trump’s remarks were met with swift criticism. Muslim leaders, the UN and foreign leaders criticized the call as dangerous and divisive, while the White House said real estate mogul should be disqualified from serving as president.

“We have war against those who are using ideas in order to create extremism and threats toward the whole innocent people of the world,” Reuven Rivlin said.

Earlier this week, reports suggested that Donald Trump would visit Jordan in addition to Israel. He denied these reports on Twitter.

Meanwhile, in the UK a petition calling for Donald Trump to be barred from entering the UK has garnered more than 418,000 names – meaning lawmakers will have to consider it.

In response, Donald Trump took to Twitter on December 10 saying “the United Kingdom is trying hard to disguise their massive Muslim problem,” and “many people in the UK agree with me”.