The Canadian economy emerged from recession in Q3 of 2015 after exports picked up, official figures show. 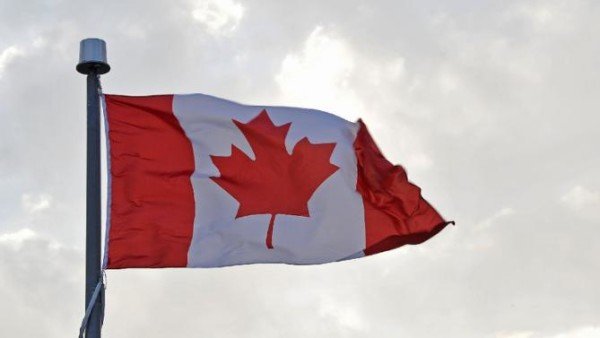 On December 2, Canada’s central bank meets to decide the level of interest rates. The bank has cut rates twice this year to 0.5%.

Exports were 9.4% higher in the third quarter compared with 2014, boosted by demand for motor vehicles. Oil exports were also higher.

Previous figures showed GDP shrank by an annualized rate of 0.5% between April and June.

That followed a contraction of 0.8% in Q1, meaning the Canadian economy saw two consecutive quarters of negative growth, the usual definition of recession.