Mexican businessman Manuel Trillo, who is accused of financing the jailbreak of Joaquin “El Chapo” Guzman drug lord, has been sent to prison pending trial.

Now Manuel Trillo has been sent to that very same prison.

A manhunt is under way to catch El Chapo Guzman, who leads the Sinaloa drug cartel, since he escaped through a one mile-long tunnel on July 11.

According to investigators, Manuel Trillo is the financial operator of the Sinaloa cartel and bankrolled El Chapo Guzman’s escape.

He is also accused of using illicit funds to purchase properties from 2012 to 2015 under false names.

More than 30 people have been arrested in connection with Joaquin Guzman’s escape, including the prison governor and several guards. 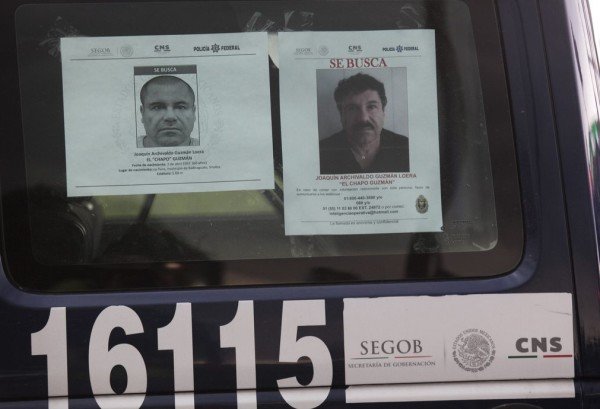 The cartel leader had been on the run for 13 years since escaping from another maximum security jail in 2001, reportedly hidden inside a laundry cart.

Video footage showed how guards failed to detect his escape until more than 20 minutes had passed.

Questions have also been raised how the prison authorities could have failed to notice the construction of the tunnel leading directly into El Chapo Guzman’s cell.

On CCTV footage leaked to the media, the sound of drilling can be heard reverberating through his cell.

Investigators say El Chapo Guzman’s associates must have been planning the jailbreak since shortly after his arrest.

Not only would the construction of the tunnel have taken time, but his associates also purchased a plot of land outside the jail and built a house to disguise the tunnel’s exit.

Attempts to recapture El Chapo Guzman have so far failed although authorities said he was injured when he narrowly escaped from a police operation last month. He is believed to be hiding in his home state of Sinaloa, in north-west Mexico.