An 18-year-old boy missing in Alabama since 2002 has been found safe in Ohio with his father, who has been charged with abduction, authorities have said.

Julian Hernandez, disappeared when he was 5 and is now living with his father in Cleveland.

Bobby Hernandez, 53, was arrested and is being held at a jail in Ohio.

The FBI received a tip on October 30 that this teenager may be the long-missing child after problems he had applying for university.

Julian Hernandez was having issues with his Social Security number as he applied to universities and approached a school counselor for help.

The counselor realized Julian Hernandez was listed as a missing child by the National Center for Missing and Exploited Children. 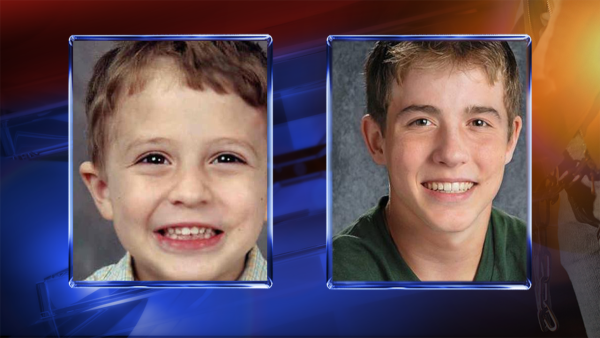 The agency worked with Alabama police and the National Center for Missing and Exploited Children to confirm the boy’s identity.

Julian Hernandez’s mother has been notified of his recovery and was very happy to hear he had been found, but also slightly skeptical because there had been many false leads in the search for him throughout the years.

His father is also charged with tampering with records in Ohio so he could obtain a driver’s license in 2012.

Bobby Hernandez is being held at the Cuyahoga County Jail in Ohio with a $250,000 bail.

Authorities suspected around the time of the boy’s disappearance that his father was possibly the culprit.

A missing persons database shows that Bobby Hernandez said he was taking his son to pre-school in August 2002 but then fled.

It is not known if Julian Hernandez knew he was missing. He lived alongside a woman and two other children in his father’s house.