President Barack Obama has sent US troops to Syria to assist anti-government rebels in fighting the so-called Islamic State (ISIS), officials have said.

There will be “fewer than 50” forces deployed in the region to “train, advise and assist” vetted opposition forces, officials added.

This will be the first time US troops are working openly on the ground in Syria.

However, there have been US special forces raids on ISIS militants there.

For more than a year, the US and coalition forces have been carrying out air strikes on ISIS, which controls a large part of northern Syria and parts of neighboring Iraq. 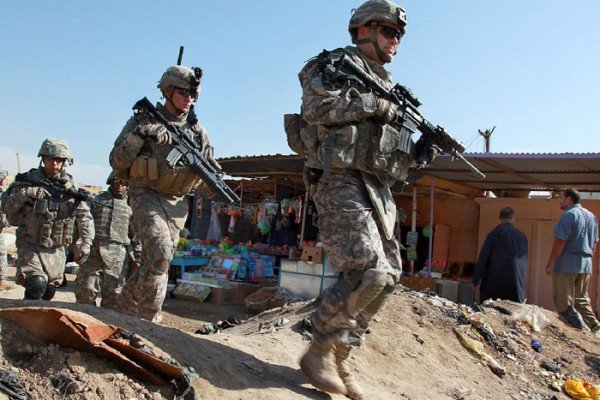 The US recently abandoned its Syria rebel training effort, opting to provide equipment and arms directly to rebel leaders instead.

“There are now moderate opposition forces that are 45 miles outside Raqqa,” he said.

“The president is prepared to intensify the elements that have shown promise.”

Josh Earnest said: “This is an intensification of a strategy he discussed a year ago.”

US special operations forces have previously taken part in at least two raids in Syria.

In May, troops killed senior ISIS member Abu Sayyaf and captured his wife in eastern Syria.

Last summer, forces failed in an operation to rescue American hostages including journalist James Foley, who was later beheaded by ISIS fighters.

Last week, American forces assisted Kurdish troops in the rescue of dozens of hostages held by ISIS in Iraq. One American was killed in the raid.