Joe Biden will not run for the Democratic nomination in the 2016 White House race.

The 72-year-old vice-president said his family was ready after the death of his son, Beau Biden, earlier this year, but he had now run out of time.

He also said it would be a mistake for Democrats to turn their backs on President Barack Obama’s record.

Democrats seeking an alternative to frontrunner Hillary Clinton had been urging Joe Biden to run.

Though he will not be a candidate, Joe Biden said he “will not be silent”.

“I intend to speak out clearly and forcefully on where we stand as a party and where we need to go as a nation.”

Joe Biden said any candidate would be making a “tragic mistake” to reject the Obama legacy, and urged an end to political bickering.

“I believe we have to end the divisive, partisan politics ripping apart this country,” he said as he stood in the Rose Garden of the White House, flanked by his wife Jill and President Barack Obama. 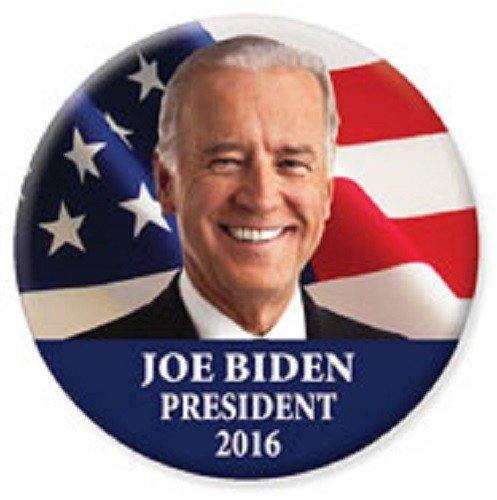 Repeating a dig at Hillary Clinton that he has made several times this week, he said it was wrong to see Republicans as enemies.

When asked at last week’s Democratic debate, Hillary Clinton said she was proud of making an enemy out of Republicans.

In explaining his decision not to join the race, after three months pondering it, Joe Biden said his family had “reached a point” where they felt they could cope with his third presidential run, but time was now against him.

Beau Biden died from brain cancer in May, another family tragedy for the former Delaware senator after the deaths of his baby daughter and first wife in 1972.

Joe Biden then rose through the Senate ranks and ran for president in 1988 and 2008.

After hearing the news, presidential candidates for 2016 tweeted their well wishes.

Democratic candidate Martin O’ Malley tweeted that he respected Joe Biden’s decision and that he is “one of the most decent, compassionate public servants our nation has produced”.