Home Business What Is TTIP Trade Deal and What Is It For? 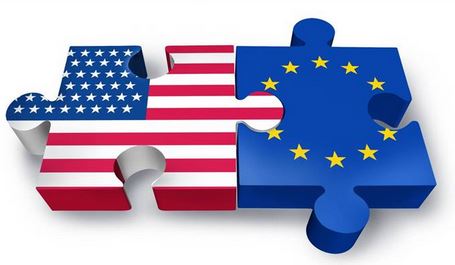