Italian authorities have opened an inquiry into Volkswagen over the rigging of emissions tests.

Earlier, the Paris prosecutor told Reuters it was investigating suspicions of “aggravated deception”.

Last month VW admitted that 11 million of its vehicles were fitted with devices that allowed them to cheat emissions tests.

VW shares fell 4.5% to a four-year-low on October 2, adding to a 44% plunge since the scandal began.

The German automaker faces fines of up to $18 billion in the US and has already put aside €6.5 billion to cover the cost of the scandal. 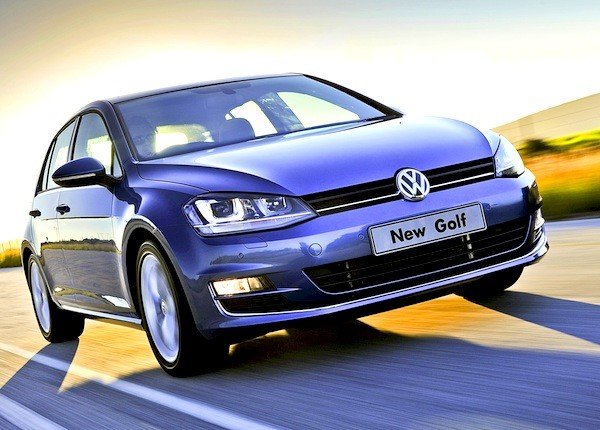 “Consumers may have been misled in their purchasing decisions by the claims used by Volkswagen on emissions,” Italy’s competition authority said.

The investigation relates to cars sold between 2009 and 2015 under the VW, Audi, Seat and Skoda brands.

VW has said 650,000 of its vehicles in Italy were equipped with the cheat software and that it would begin to inform owners.

That follows news that UK sales of 4,000 vehicles, including Skoda, Audi and Seat brands, thought to be fitted with the cheat device, had been suspended.

However, UK transport authorities said that customers who had unwittingly bought VW cars with the defeat device would not face higher motor tax.

UK motor tax is partly based on the amount of emission released by a vehicle.

In the United States, VW has also stopped the sale of all new diesel cars.

Its director Monique Goyens wrote: “VW’s actions have deeply shaken the trust of consumers in their cars, if not in an entire industry. Millions of car owners have truck-loads of questions about what this sham means for their own vehicle. We want VW to come clean and rebuild confidence with concrete steps.”