Home Business Eurozone Countries Back in Deflation in September 2015

Eurozone countries returned to deflation in September 2015 as prices fell at an annual rate of 0.1%, according to the Eurostate statistics agency.

It is the first time inflation had turned negative for six months, with an 8.9% fall in the price of energy largely responsible for the decline.

Core inflation in the countries that use the euro – which strips out energy and food prices – showed a 0.9% rise, the same as August.

The Eurostat statistics agency also said the eurozone’s unemployment rate for August was unchanged at 11%. 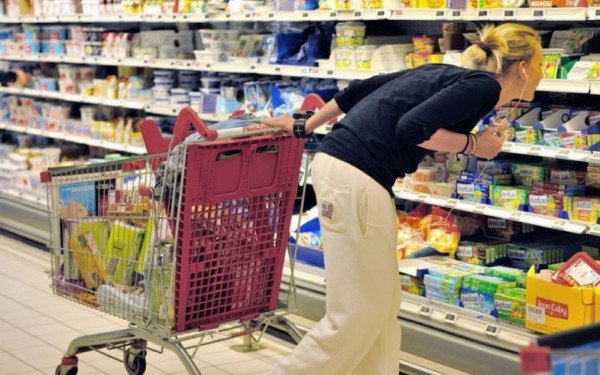 Mario Draghi, the president of the European Central Bank (ECB), warned earlier this month that inflation could turn negative.

The bank is spending €60 billion on asset purchases, under its program known as Quantitative Easing (QE), every month for the next year in an attempt to boost prices.

However, the latest figures increase pressure on the bank to increase the spending or carry it beyond September 2016.