Paul Walker’s daughter, Meadow, is to sue Porsche over the crash in which the actor died.

The lawsuit filed on September 28 by Meadow Rain Walker, 16, seeks unspecified damages for defects that her lawyers claim kept the Fast and Furious actor trapped in the Porsche Carrera GT when it crashed and burst into flames in November 2013.

Paul Walker was a passenger in a Porsche a friend was driving when it hit a pole and burst into flames in November 2013. 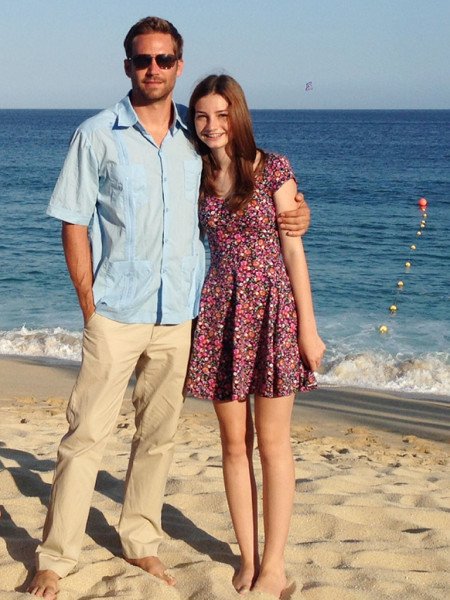 The automaker has not yet publicly responded to the claims.

After a four-month investigation, police said the Porsche Carrera GT, driven by Paul Walker’s friend Roger Rodas, was travelling at 94mph in a 45mph zone when it hit a lamp post.

The lawsuit contends that the car was travelling much slower when it went out of control, according to TMZ.

The website, quoting legal documents, says his seatbelt “snapped Walker’s torso back with thousands of pounds of force, thereby breaking his ribs and pelvis,” and trapping him when the vehicle caught fire.

According to the Los Angeles Times, the document claims the car lacked “features that could have prevented the accident or, at a minimum, allowed Paul Walker to survive the crash”.

Meadow Walker has not commented.

Roger Rodas’ widow filed a similar case last year, but Porsche said the crash was his fault, rather than down to design flaws.

Paul Walker’s death occurred on a break in the filming of Fast & Furious 7.