Bobbi Kristina Brown’s cause of death has been determined, but officials say they will not reveal the post-mortem results.

They say a court in Georgia ordered a medical examiner to seal the results.

Whitney Houston’s daughter died at the age of 22 at a hospice on July 26, six months after she was found unresponsive in a bath in her Atlanta flat. 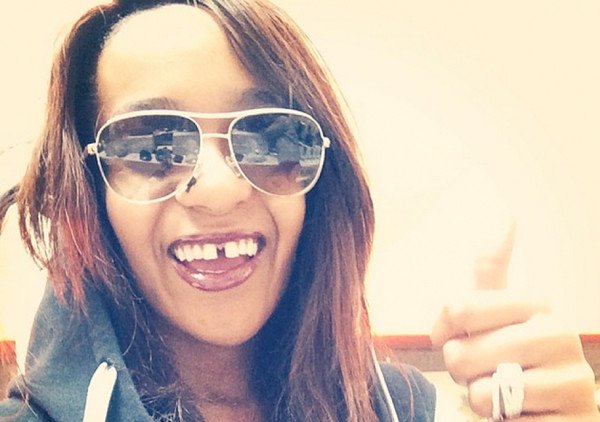 Whitney Houston died at a Los Angeles hotel on the eve of the Grammy Awards ceremony.

“The Fulton County medical examiner has classified the cause and manner of Bobbi Kristina Brown’s death,” it said.

Bobbi Kristina Brown was the only child of Whitney Houston and Bobby Brown.

She was buried in August at the Fairview cemetery in Westfield, New Jersey, next to her mother.