Adem Karadag, who was arrested in Thailand over a deadly bombing at Bangkok’s Erawan shrine in August is indeed the bomber, say Thai police contradicting earlier statements.

A police spokesman said the man Adem Karadag was the figure in a yellow shirt seen on CCTV leaving a bag at the Erawan shrine.

Thai police had earlier said neither of two men in their custody were the main suspects for the August 17 attack. 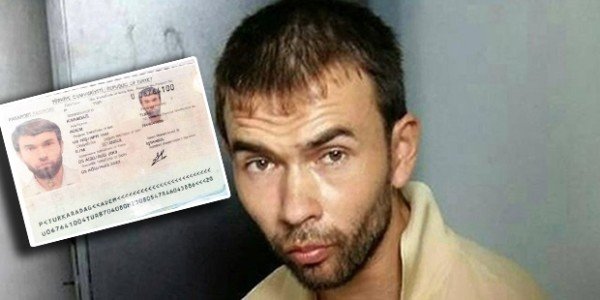 Adem Karadag, who has also been named as Bilal Mohammed, was arrested in late August in a raid on a flat on the eastern outskirts of Bangkok.

Thai police had said DNA samples taken from him did not match the DNA found on evidence that the bomber is believed to have left behind on the night of the attack.

Police also appeared to rule out that a second man in their custody – identified as Yusufu Mieraili – was a main suspect in the attack.

However, on September 25, police spokesman Prawut Thornsiri said one of the warrants issued was for “Bilal Mohammed, who is the man in yellow who placed the rucksack at the Erawan shrine”.

“All the information we have leads back to him.”

The Erawan shrine – centered around a four-faced golden statue of the Hindu god Brahma – is considered sacred by Thai Buddhists, and attracts many foreign visitors.