The sale of VW diesel-engine models which could have devices capable of tricking emission tests has been temporarily halted in Switzerland.

The move could affect 180,000 cars – not yet sold or registered – in the Euro5 emission category.

This comes after VW, the world’s largest automaker, admitted cheating on emissions tests in the US.

Meanwhile, Matthias Muller has been named new VW CEO in the wake of the scandal.

He succeeds Martin Winterkorn, who resigned on September 23.

The row erupted after it emerged that some VW cars being sold in the US had devices in diesel engines that could detect when they were being tested, changing the engine performance to improve results. 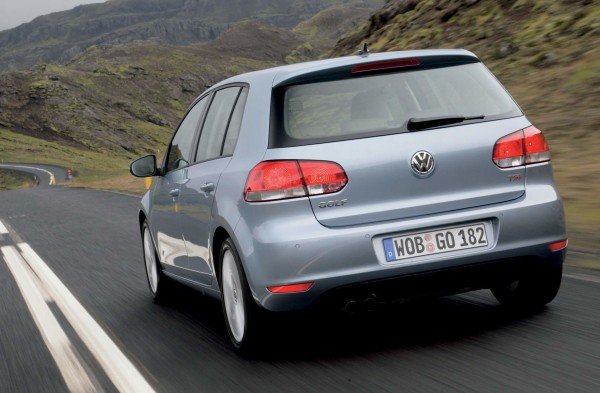 The ban was announced by the Swiss Federal Roads office on September 25.

In a statement, it said vehicles that have 1.2-litre 1.6-litre and 2.0-litre diesel engines of VW models – including VW’s Audi, Seat and Skoda brands – could be affected.

The ban does not apply to vehicles that are already in circulation or cars with Euro6 emission category engines.

After his appointment, Matthias Muller said restoring the company’s reputation was his top priority.

“My most urgent task is to win back trust for the Volkswagen Group – by leaving no stone unturned and with maximum transparency, as well as drawing the right conclusions from the current situation.”

He also announced sweeping changes to the way the company was run, including handing greater autonomy to regional divisions.

Matthias Muller said he would tighten up procedures at the company: “At no point was the safety of our customers in danger. We will now have even stricter compliance. Our objective is that the people continue to use and drive our vehicles with confidence and pleasure. That’s 80 million people driving our cars worldwide.”

The EPA’s findings of the scandal cover 482,000 cars in the US only, including the VW-manufactured Audi A3, and the VW brands Jetta, Beetle, Golf and Passat.

But VW has admitted that about 11 million cars worldwide are fitted with the so-called “defeat device” – 2.8 million of them in Germany – and further costly recalls and refits are possible.

Transport authorities in several countries have announced their own investigations.