In a lengthy screed denouncing “intolerable” criticism of Pyongyang’s human rights record, a North Korean foreign ministry spokesman argued that the US should be the real focus of censure.

“The US is an evil empire… committing all sorts of human rights abuses,” the spokesman said in a statement carried by North Korea’s official KCNA news agency on September 24. 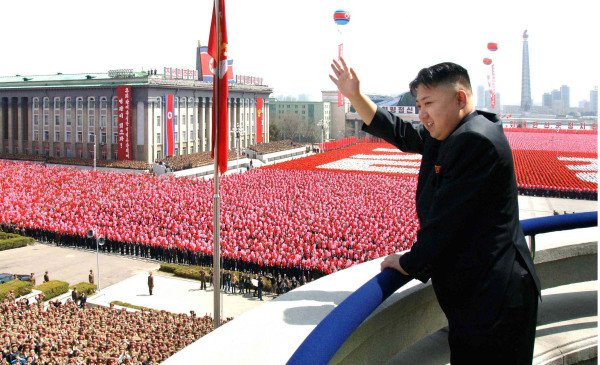 As an example, the spokesman cited the plight of the hundreds of thousands of refugees from war zones like Syria and Afghanistan who are seeking shelter in European countries.

“It is the US which caused the serious refugee issue sweeping the whole of Europe,” he said.

“As the US started wars in Afghanistan, Iraq, Libya, Syria and other parts of the world, and fostered civil wars under the pretexts of ‘war on terrorism’ and establishment of ‘democracy,’ refugees have been on a sharp increase,” he added.

North Korea, by contrast was a “cradle of happy life”, the spokesman said.

The statement was a response to a recent discussion of North Korean rights violations at the Human Rights Council in Geneva.

A report published in 2014 by a special UN commission accused North Korea of committing human rights violations “without parallel in the contemporary world”.