According to new reports, world’s biggest automaker Volkswagen is facing multiple investigations in the US, including a criminal probe from the Department of Justice.

They follow an admission by the German carmaker that it deceived US regulators in exhaust emissions tests.

A DoJ criminal investigation would be serious, as federal authorities can bring charges with severe penalties against a company and individuals.

New York Attorney General Eric Schneiderman said he would collaborate with other states to enforce consumer and environmental law.

“No company should be allowed to evade our environmental laws or promise consumers a fake bill of goods,” Eric Schneiderman said in a statement announcing the probe. 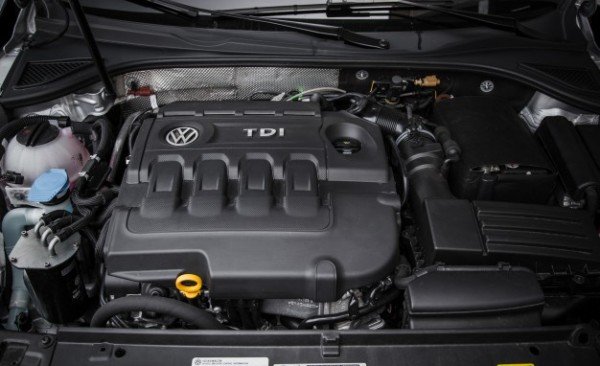 Meanwhile the Environmental Protection Agency (EPA) and the California Air Resources Board are investigating the way VW cheated tests to measure the amount of pollutants coming from its diesel cars.

VW said 11 million vehicles worldwide were involved and it was setting aside €6.5 billion to cover costs of the scandal.

According to news agencies Bloomberg and AFP, the DoJ is looking into the issue, which raises the possibility of the company and individual executives facing criminal charges.

However, the DoJ often extracts hefty payments from companies to settle criminal charges.

VW is due to hold a supervisory board meeting on September 25.

Reports say VW CEO Martin Winterkorn will appear before a select group of board members before then, possibly on September 23.

On September 22, Martin Winterkorn issued a fresh apology for the test-rigging, saying he was “endlessly sorry” for the “manipulation”.

The boss of Volkswagen’s US business, Michael Horn, has also admitted the company “totally screwed up”.