Russian oligarch Sergei Pugachev has announced he filed a $12 billion compensation claim against the Russian state.

In the claim at the Permanent Court of Arbitration in The Hague, the tycoon once known as Putin’s banker said Russia had carved up his empire after he fell out with President Vladimir Putin.

An Interpol arrest warrant has been issued for him at Moscow’s request.

The tycoon – who once estimated his business empire was worth $15 billion – announced his move against Russia on September 22 in Paris. 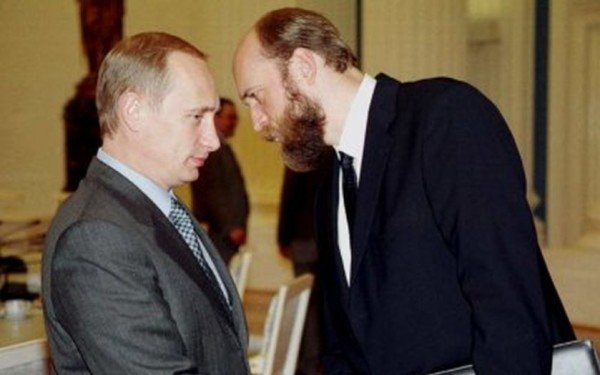 Sergei Pugachev told Reuters that Vladimir Putin’s allies had “expropriated my assets” following the 2008 global financial crisis and then pursued him in courts on charges of embezzlement and asset misappropriation.

He also said that he had feared for his life after falling out with Vladimir Putin.

In 2014, The Hague court ruled that Russia should pay $50 billion in damages to former Yukos shareholders. It said Russian officials had manipulated the legal system to bankrupt Yukos and jailed its boss Mikhail Khodorkovsky.

Russia said it would appeal against the ruling.

Meanwhile in Russia, a court in May ordered Sergei Pugachev’s arrest on embezzlement charges. The oligarch is accused of knowingly bankrupting his own bank.

Sergei Pugachev left Russia in 2011 and since then has been living in Britain and France.

Kremlin spokesman Dmitry Peskov did not commented on Sergei Pugachev’s compensation claim in The Hague court.

However, Dmitry Peskov said investigations in Russia against Sergei Pugachev had nothing to do with the tycoon’s relations with President Vladimir Putin.

“If I am not mistaken, Pugachev is on a wanted list, after all, and, of course, the investigative and search work… has nothing to do with friendly or unfriendly relations,” Dmitry Peskov told Russia’s Ekho Moskvy radio station

“Therefore, here I would absolutely not mix these two issues,” he added.