EU home affairs ministers have approved a controversial plan to relocate 120,000 migrants across Europe over the next two years.

It will see refugees moved from Italy, Greece and Hungary to other EU countries.

After the vote, Slovakia’s prime minister said he would not accept the new quotas. 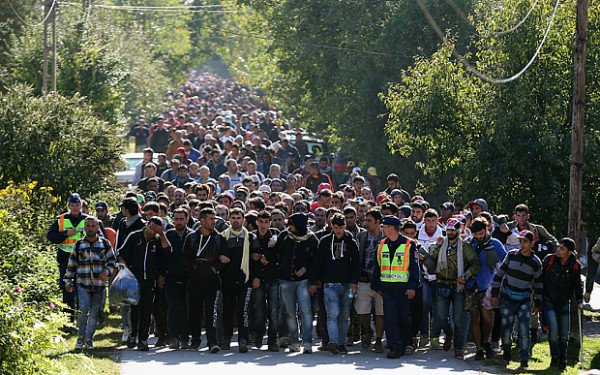 Finland abstained from the vote. Poland, which had opposed the proposal, voted for it.

It is highly unusual for an issue like this – which involves national sovereignty – to be decided by majority vote rather than unanimous decision.

The matter must now be ratified by EU leaders in Brussels on September 23.

Earlier in the day, the Czech government warned that the plan was unlikely to work, even if it gained approval.

The UN refugee agency said the scheme would be insufficient, given the large numbers arriving in Europe.

“A relocation program alone, at this stage in the crisis, will not be enough to stabilize the situation,” UNHCR spokeswoman Melissa Fleming said.

The number of those needing relocation will probably have to be revised upwards significantly, she said.