Two Canadian tourists, a Norwegian hotel manager and a Filipino woman have been kidnapped from a resort in the southern Philippines, the military has said.

An army spokesman said the abductees were taken by gunmen late on September 21 from the Holiday Oceanview resort on Samal Island, near Davao City on Mindanao.

The attackers, who have not been identified by police, left by boat, Capt. Alberto Caber told reporters.

He said it appeared the four were targeted rather than taken at random.

Since the 1990s the southern Philippines has seen sporadic incidents of kidnapping by Muslim militant groups, who hold hostages for ransom.

Philippine authorities have named the Canadians as John Ridsel and Robert Hall. 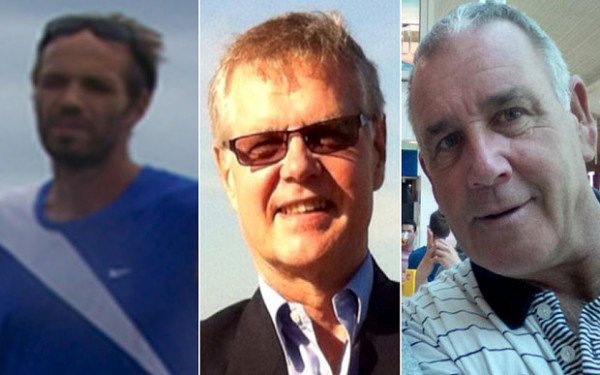 The Norwegian, Kjartan Sekkingstad, was said to be the manager of the resort.

The Filipino woman has not been identified, but she is said to be the partner of one of the kidnapped Canadians.

Authorities also said two Japanese tourists had tried to intervene to prevent the kidnapping, which took place shortly before midnight.

The Associated Press quoted Capt. Alberto Caber as saying a naval blockade was being set up around the island to stop kidnappers from reaching another island in the southwest known to house militant strongholds.

Philippine authorities signed a peace agreement with the largest Muslim rebel group, the Moro Islamic Liberation Front, in 2014, but continue to battle smaller groups in the south.

The region where Samal is located has been largely peaceful in recent years. The last related incident on Samal took place in 2001 when Islamist separatist group Abu Sayyaf attempted to kidnap tourists at another resort.

The group is holding a number of foreign hostages in various remote camps.