VW shares plunged more than 18% on September 21 after the Environmental Protection Agency (EPA) found that some of its cars could manipulate official emissions tests.

The EPA found that software in several diesel cars could deceive regulators.

VW was ordered to recall half a million cars in the US on September 18. 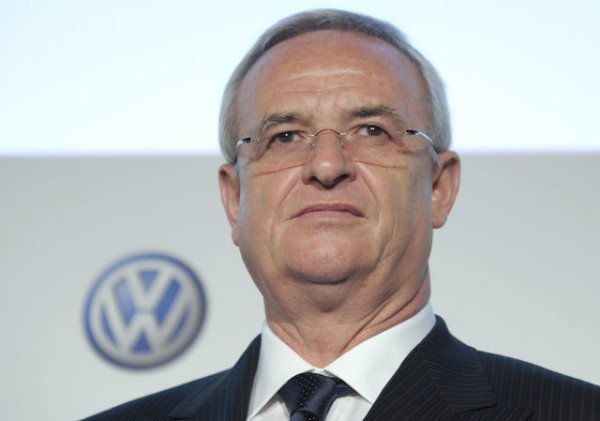 “I personally am deeply sorry that we have broken the trust of our customers and the public,” he said.

He has launched an investigation into the software that allowed VW cars to emit less during tests than they would while driving normally.

The EPA found the “defeat device” in diesel cars including the Audi A3 and the VW Jetta, Beetle, Golf and Passat models.

VW has stopped selling the relevant diesel models in the US, where diesel cars account for about a quarter of sales.

Volkswagen has ordered an external investigation, although it has not revealed who will be conducting it.

“This disaster is beyond all expectations,” Ferdinand Dudenhoeffer, head of the Centre of Automotive Research at the University of Duisburg-Essen, said.

The VW board is due to meet on September 25 to decide whether to renew Martin Winterkorn’s contract until 2018, and some analysts speculated he may be on his way out.

Class action law firm Hagens Berman is launching a suit against VW on behalf of people who bought the relevant cars.