Home Business Volkswagen Ordered to Recall 500,000 Cars in US

Volkswagen has been ordered by the US Environmental Protection Agency (EPA) to recall half a million cars because of a device that disguises pollution levels.

The “defeat device” allows cars to pass lab testing even though they actually emit 40 times the emissions standard.

The EPA has been taking a more aggressive stance on car pollution and violations of the Clean Air Act.

The recall could cost Volkswagen up to $18 billion. 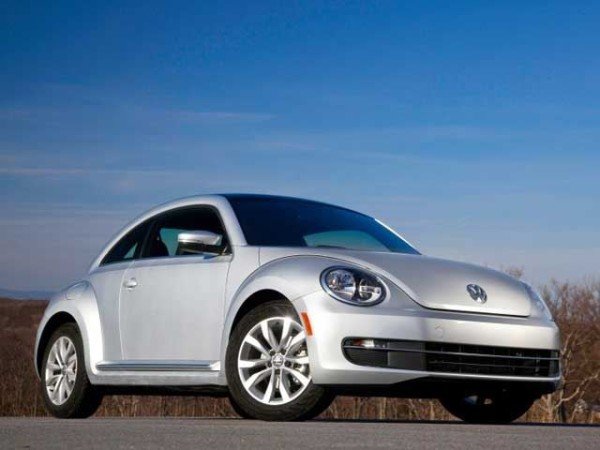 “Using a defeat device in cars to evade clean air standards is illegal and a threat to public health,” said Cynthia Giles, assistant administrator for the Office of Enforcement and Compliance Assurance.

The illegal system allowed cars to detect when they were undergoing smog emission test and lowered the rate of pollution. Those emission controls were then turned off during ordinary use.

The state of California which assisted in the investigation has also issued a notice of violation to Volkswagen.

In 2014 the EPA fined Hyundai Motor and Kia Motors $300 million for misrepresenting the fuel economy in 1.2 million of their cars. That settlement is the highest to date.