A South-African parole board review panel which will decide whether to free Paralympic champion Oscar Pistorius from jail has started meeting on September 18.

It is not clear when the panel will rule whether the initial decision to free him early was correct.

Oscar Pistorius, 28, has served 11 months of his 5-year sentence for killing his girlfriend Reeva Steenkamp on Valentine’s Day 2013.

The review board, which is meeting in the eastern port city of Durban, comprises a panel of legal experts chaired by a judge. 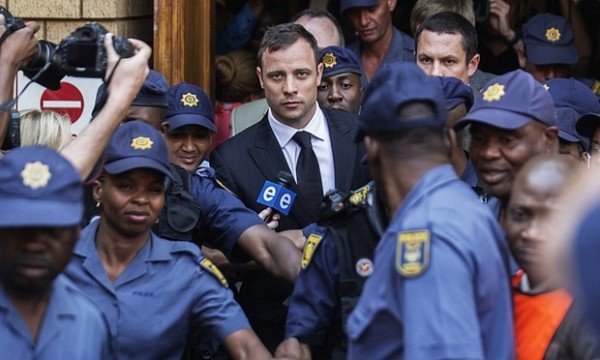 Journalists from local media have gathered outside the Kgosi Mampuru II prison in Pretoria, where Oscar Pistorius is being held, in anticipation of a potential decision on September 19.

Under South African law, Oscar Pistorius is eligible for release under house arrest, having served a sixth of his sentence.

A court convicted the double-amputee athlete of culpable homicide, or manslaughter, over the killing of Reeva Steenkamp.

Oscar Pistorius shot Reeva Steenkamp through a locked bathroom door at his home in South Africa’s capital, Pretoria, believing she was an intruder, he told his trial.

The prosecution has appealed against the ruling, saying Oscar Pistorius should instead be convicted of murder.

This appeal is due to be heard in November 2015.