A computer glitch has grounded all American Airlines flights from Miami, Dallas and Chicago, the Federal Aviation Administration (FAA) has announced.

According to the FAA, American Airlines requested to hold departures at the Miami, Dallas Fort-Worth and Chicago O’Hare airports. 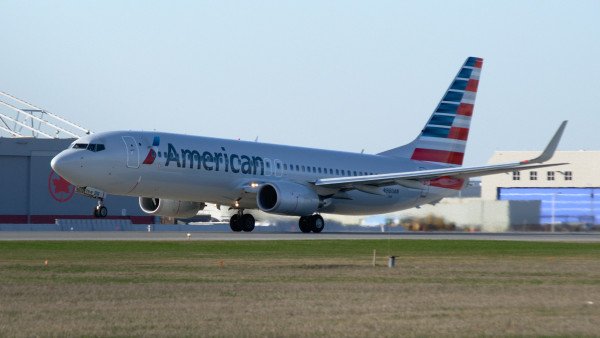 In response to passengers’ complaints on Twitter, American Airlines said it was having technical issues.

The FAA expects to lift the hold – which began about 12:00 local time in Miami – shortly.

Passengers hoping to get to their destinations on time are not hesitating to tell American Airlines they are unhappy.