The Justice Department has reached a $900 million settlement with General Motors over the issue of faulty ignition switches.

GM was being investigated for not checking millions of cars, despite staff knowing for more than a decade about the defect.

The fault has been linked to more than 100 confirmed deaths.

It could shut down engines, disable power-assisted steering and brakes and prevent airbags working.

GM has admitted it did not alert regulators and the public, failing to issue a timely recall of vehicles.

The DoJ has agreed not to seek a conviction in exchange for the settlement and the appointment of an independent monitor at the company.

However, the US Attorney’s Office did say that GM “admits that it failed to disclose a safety defect to NHTSA [National Highway Traffic Safety Administration] and misled US consumers about that same defect”. 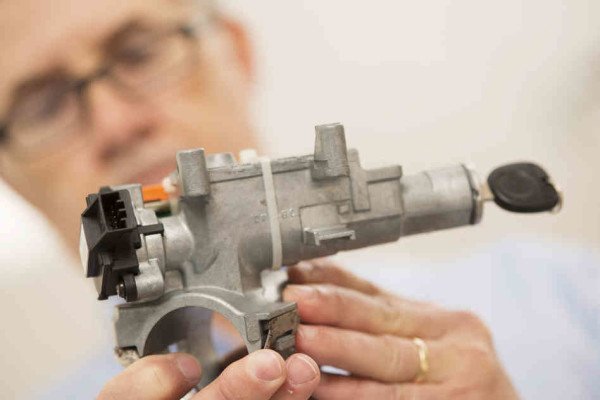 The settlement was disclosed in papers filed on September 17 at a Manhattan federal court.

General Motors, the largest carmaker in the US, did not begin recalling some 2.6 million cars worldwide until February 2014, after years of avoiding any acknowledgement of the problem.

This quickly ballooned to nearly 30 million cars by the end of 2014, as the company began actively recalling any cars that could possibly have defects.

It also set up a claims fund to compensate victims who could prove they suffered harm as a result of the defect.

GM filed for bankruptcy in 2009 during the height of the financial crisis.

The carmaker’s boss, Mary Barra, who took over in January 2014, is keen to show she has changed the culture within the company.

Previously Mary Barra has said that GM engineers, managers and workers know they must come forward once a problem has been identified or they will be held responsible.