The White House has warned North Korea to refrain from “irresponsible provocation” after it announced its main nuclear facility, the Yongbyon reactor, had resumed normal operations.

The Yongbyon reactor has been the source of plutonium for North Korea’s nuclear weapons program.

The White House said North Korea should “focus instead on fulfilling its international obligations”.

The Yongbyon nuclear plant was shut down in 2007 as part of a disarmament-for-aid deal.

However, Pyongyang vowed to restart it in 2013, following its third nuclear test and amid high regional tensions. 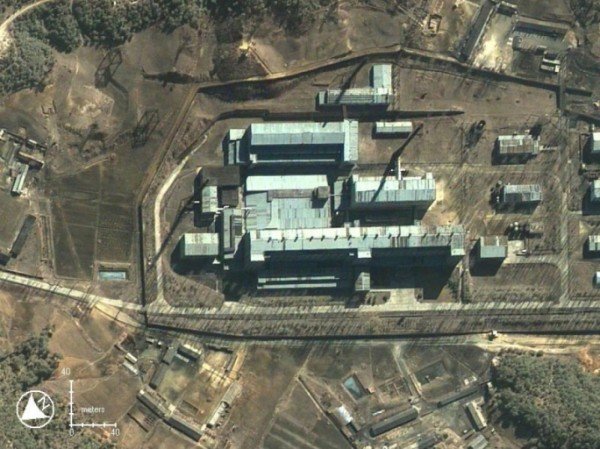 “We will work with our partners in the context of the six-party talks to try to return North Korea to a posture of fulfilling those commitments that they have made,” he said.

“We will repeat our call that North Korea should refrain from the irresponsible provocations that aggravate regional tension and should focus instead on fulfilling its international obligations and commitments.”

Six-nation talks involving South Korea, the US, China, Japan and Russia aimed at ending the North’s nuclear program have been stalled since 2009.

Experts believe that, when fully operational, the Yongbyon reactor can make one nuclear bomb’s worth of plutonium per year.

A US think-tank said this year that satellite images suggested work had started at the Yongbyon complex.

Yesterday’s announcement was the first official confirmation from North Korea that it had restarted operations there.

It said that North Korea was ready to face US hostility with “nuclear weapons any time”.

Pyongyang claims it has made a device small enough to fit a nuclear warhead on to a missile, which it could launch at its enemies. But US officials have cast doubt on the claim.

North Korea has made bellicose threats against its neighbors and the US before, often to coincide with annual joint military exercises held by South Korea and US forces.