Lenovo’s newest iteration of 4G smartphones is quietly becoming higher demand. Why? Because it does everything the iPhone 6 gets right and fixes all the things it doesn’t. The Zuk Z1 is a smartphone and phablet combination which manages this careful balancing act with surprising precision. It does both of these things and clearly beats on price. The iPhone has developed a cult following and a large percentage of the $700 or so you’ll spend on a new one, reflect this changed reality. But Lenovo has the same quality phone for less than half that. Isn’t that worth checking out? 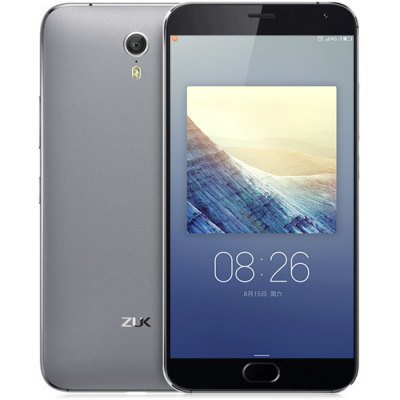 There are some areas where the Z1 actually puts the iPhone 6 to shame. Its battery life for example is a far cry better than the status quo over at apple. You can surf online for over 12 hours before it putters out and even manage 15 hours of watching video before a recharge. Lenovo designed the battery to be trapezoidal and fit neatly into the back arc of the phone. This allowed them to enlarge the battery without compromising the contour of the frame, so it’s still comfortable to hold. 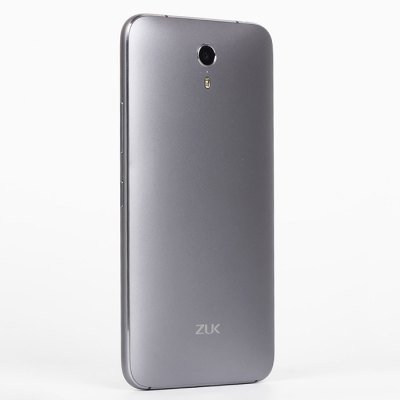 The Z1 also manages a 5.5 inch display; larger than the 4.7 iPhone 6 Plus and with an equally impressive 1920 x 1080 resolution with a very comprehensive color palette. These combine to give the interface some extra “pop” when you’re using the phone. The other technical specs make the Z1 great for gaming as well; you’ll be blessed with 3 GB of RAM and a lightning fast processor that stacks up very well against Apple’s own chips. It’s double impressive that this device s 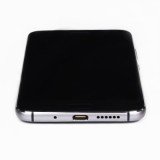 atisfies against a wide range of categories, because people use their smartphones for literally everything these days.

Sometimes it’s the little things that make a user experience better as well. Though it has a large screen, it can be comfortably held in one hand and easily navigated with your thumb. Lenovo has smartly designed a small port at the bottom, like Apple, for charging and syncing. It’s also ultra-thin which allows it to comfortably balance in your hand. 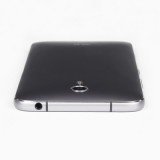 If you’re a dedicated smartphone user that sees the overpriced iPhone as a need to break free, you’ve found your calling. With the ability to run both Android and Windows operating systems, you get a phone that’s bigger, better and more reasonably price than the competition. You get your choice of operating systems (instead of being forced into one) and will feel at home with more phone for your buck. Can anyone say win-win?