Home Business Hewlett-Packard to Cut up to 30,000 Jobs Ahead of Split

The move is part of an effort to split Hewlett-Packard into two units, which is set to take place in November.

The losses will come in Hewlett Packard Enterprise, which is splitting from the company’s printer and personal computer business. 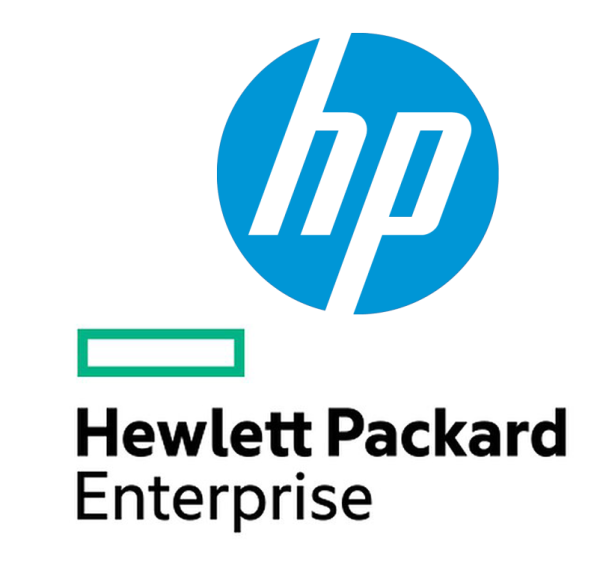 The tech company says the cuts will save it $2.7 billion in annual costs, but it will take a $2.7 billion charge to execute the plan.

At a meeting for Wall Street analysts, chairman and chief executive Meg Whitman said: “We’ve done a significant amount of work over the past few years to take costs out and simplify processes and these final actions will eliminate the need for any future corporate restructuring.”

The company has struggled over the last decade to keep up with changing demands as customers move away from desktop computers.

HP already plans to lay off 55,000 employees as part of the restructuring process that started in 2012.