China’s CITIC Securities stocks fell as much as 4% after the state-owned brokerage said three executives, including its president, were under police investigation.

The executives of China’s largest brokerage are being investigated for suspected insider trading and “leaking inside” information.

The investigation comes as Beijing intensifies the scrutiny on irregular stock trading that has rocked Chinese shares.

Mainland Chinese shares have lost about 40% of their value since mid-June. 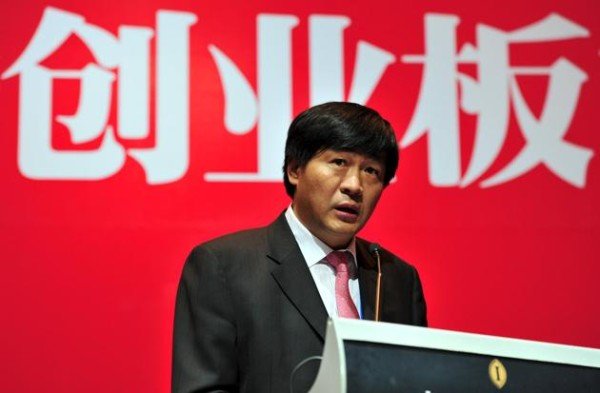 Those being investigated are Cheng Boming, the general manager and president of CITIC since 2012, Wang Jinling, the vice manager of information technology, and Yu Xinli, the head of operational management, the company said in a statement on the Shanghai stock exchange website.

In August 2015, four other senior executives admitted to insider trading, according to state media.

CITIC’s Shanghai and Hong Kong listed shares were down over 2% on the news on September 16. Its Shanghai listed shares have lost over 60% of their value so far this year.

Chinese regulators have been cracking down on alleged market manipulation intensely among other restrictive measures since mainland shares started their steep slide downwards in June.