Italian comedian and leader of the Five-Star Movement party Beppe Grillo has been sentenced to a one year in jail for slandering a science professor.

Prof. Francesco Battaglia said that he had been threatened and his car vandalized after Beppe Grillo, who leads Italy’s second biggest party, criticized him for backing nuclear energy.

He suggested people were afraid his party was getting close to government. 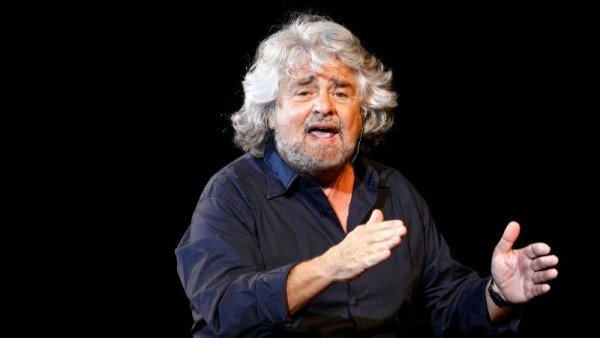 “If Pertini and Mandela ended up in prison, I can go there too for a cause I think is just and that has been supported by the overwhelming majority of Italians,” he wrote on his blog.

Francesco Battaglia said the maverick leader should carry out community service, just as ex-PM Silvio Berlusconi had done, and should take more care of what he said because of the large number of Italians who listened to him.

Beppe Grillo publicly insulted the University of Modena and Reggio Emilia professor at a rally in 2011, after a TV appearance in which Prof. Francesco Battaglia had supported nuclear energy.

“I’ll kick your backside and throw you off TV,” Beppe Grillo said, urging his supporters to refuse to pay their TV license fees.

Beppe Grillo, who was the driving force behind the Eurosceptic, anti-austerity protest party, is gradually handing over the reins of Five Star to a group of younger leaders.