The country was improving its nuclear weapons “in quality and quantity”, the KCNA says.

Yongbyon’s reactor was shut down in 2007 but Pyongyang vowed to restart it in 2013, following its third nuclear test and amid high regional tensions.

The reactor has been the source of plutonium for North Korea’s nuclear weapons program.

Experts believe that if re-started, the reactor could potentially make one bomb’s worth of plutonium per year. 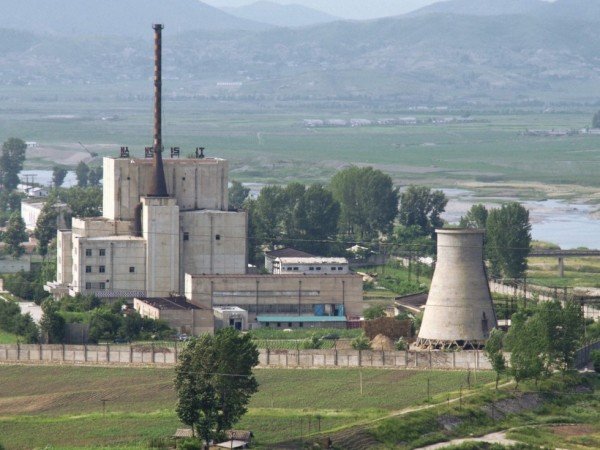 The announcement is the first official confirmation from North Korea that it has restarted operations at Yongbyon.

KCNA also said on September 15 that North Korea was ready to face US hostility with “nuclear weapons any time”.

However, the full scope of North Korea’s nuclear capabilities is unclear.

Pyongyang claims it has made a device small enough to fit a nuclear warhead on to a missile, which it could launch at its enemies.

However, US officials have cast doubt on this claim and experts say it is difficult to assess the progress North Korea has made on miniaturization.

The news comes ahead of the 70th anniversary of the ruling Workers’ Party on October 10, which North Korea is planning to mark with a parade.

Pyongyang has also announced plans to launch a long-range rocket carrying a satellite – something outsiders have described as a military rocket test.

Correspondents say the latest announcements do not mean North Korea has long-range missile capabilities – but do show that Pyongyang has ambitions to achieve this.