According to latest figures, growth in China’s investment and factory output in August 2015 has come in below forecasts, in a further indication that the world’s second-largest economy is losing steam.

Growth in fixed-asset investment – largely property – slowed to 10.9% for the year-to-date, a 15-year low.

Other indications that China’s economy is weakening can be seen in falling car sales and lower imports and inflation.

Chinese manufacturers cut prices at their fastest pace in six years, largely on the back of a drop in commodity prices, which have dropped sharply over the past year as demand from China faltered. 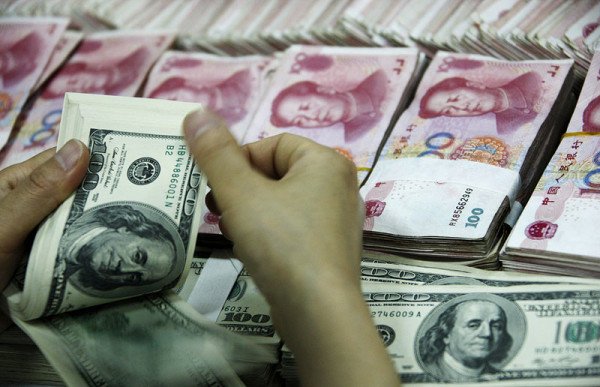 Last week, Chinese PM Li Keqiang, said his country remained on track to meet all its economic targets for this year despite the economic data.

China has already cut interests rates five times since November 2014 to encourage lending and spur economic activity, along with other measures to boost growth.

PM Li Keqiang pledged that China would take more steps to boost domestic demand and that it would implement more policies designed to lift imports.

For 2015, the Chinese government is targeting annual economic growth of about 7%.

Meanwhile, the Chinese authorities said they would take new steps towards a more market-based economic system by offering shares in state-owned businesses to private investors.

The move, which they said would help improve corporate governance and asset management, is planned to take place before 2020.

China’s industrial economy is dominated by 111 conglomerates which are state owned.