In his debut feature film, director Lorenzo Vigas tells the story of a rich man who starts a relationship with a young man from one of Caracas’ gangs.

“I want to dedicate this prize to my amazing country, Venezuela.

“I know we have a few problems, but if we talk about them we will overcome them,” Lorenzo Vigas said.

Venezuela is going through a serious economic crisis, which led to months of street protests last year over the shortage of many goods.

On September 10, prominent Venezuelan opposition leader Leopoldo Lopez was sentenced to 13 years and nine months in prison for inciting violence during the protests. 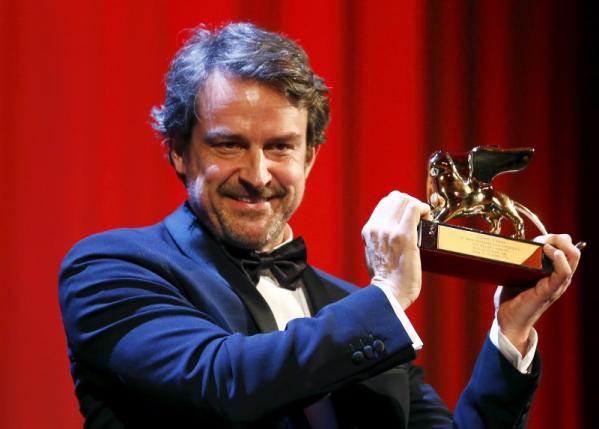 Films should help Latin American countries “learn from the mistakes of the past,” Lorenzo Vigas added.

The movie, which was a blockbuster in Argentina, tells the true story of an ordinary Buenos Aires family that abducted wealthy people for ransom and hid them in their house before killing them.

He said he was pleased by the fact that a Latin American movie had won the top prize, but said it was “only a coincidence” that the jury had been led by a Mexican.