Google’s Android Pay is now available at more than one million locations in the US competing with Apple Pay in the burgeoning mobile payments market.

The mobile payments market is estimated to be worth $1trillion in 2017.

Technology companies are trying to convince shoppers to use their handsets, rather than plastic cards, to pay for purchases.

Android Pay can be used with smart phones that have near-field communication (NFC) capability and Google’s KitKat 4.4+ operating system.

Google’s mobile payment system will allow users to store their credit card details on their phones, as well as loyalty cards and other data.

Existing users of the Google Wallet app can access Android Pay through an update, while new users can download it from the Google Play app store in the coming days. 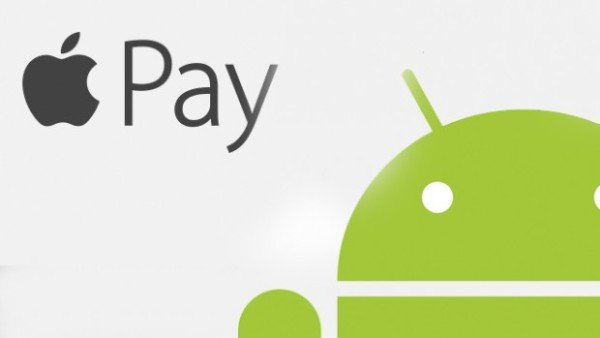 Retailers including Macy’s, Bloomingdale’s and Subway are among the first to participate in Android Pay, with more to come.

It will be extended to mobile checkouts in some apps later this year.

Android Pay will support credit and debit cards from providers including MasterCard, Visa and American Express, as well as banks including Bank of America, with Citigroup and Wells Fargo to follow.

Rather than passing users’ credit card details to a retailer, both the Google and Apple systems generate a “token” so the actual data is not revealed during a transaction, reducing the risk of data theft.

Samsung Pay will be available in the US from September 28, with countries including the UK, Spain and China to follow.

Google is yet to reveal when Android Pay will be available outside the US.